Why are your Subscribers becoming Inactive and Why should you delete Inactive Subscribers? 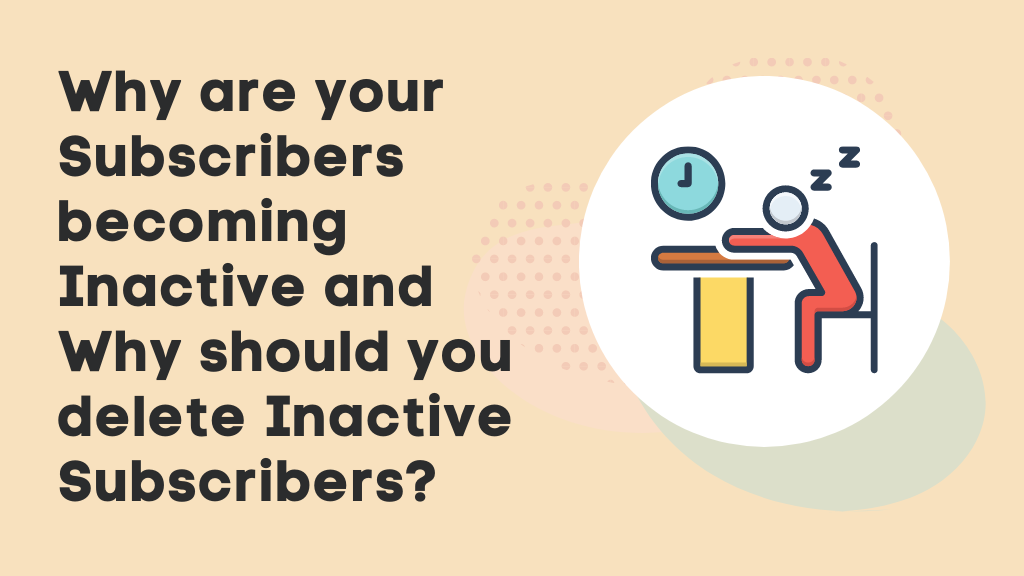 In an ideal world, every connection on a company’s email list would be operating, matched, and a usual buyer. Unfortunately, that’s not how it always works. Inactive subscribers rise and emerge, and some become sedentary over time.

Why are companies reducing their subscriber lists?

In 2019, Microsoft announced that it would remove accounts that haven’t been accessed for over two years – for security reasons. Since accounts that are no longer managed are easier to hack without anyone noticing, they felt it was best to delete (former) users’ accounts.

Netflix will begin deleting accounts that have not been accessed for a year in 2020. According to their claims, they were saving money by reminding users to pay for the ongoing service.

Upon not opening an email over a short period, one of our employees was removed from a marketing industry newsletter. It was a way to minimize overhead costs for this business by eliminating the costs of sending emails to those who did not open them.

As companies eliminate inactive users more often, we thought we’d examine the pros and cons of this practice and think about why it’s becoming more popular for large and small businesses alike.

The old way to take on inactive  subscribers

In the past, the rule was to delete inactive subscribers from your list to escape obstacles. What kind of problems? Mailing emails to inactive consumers could harm your deliverability. If Google or Yahoo sees that you’re mailing email after email to users that aren’t opening them, they could start switching your emails to the spam folder.

A new way to take on inactive subscribers 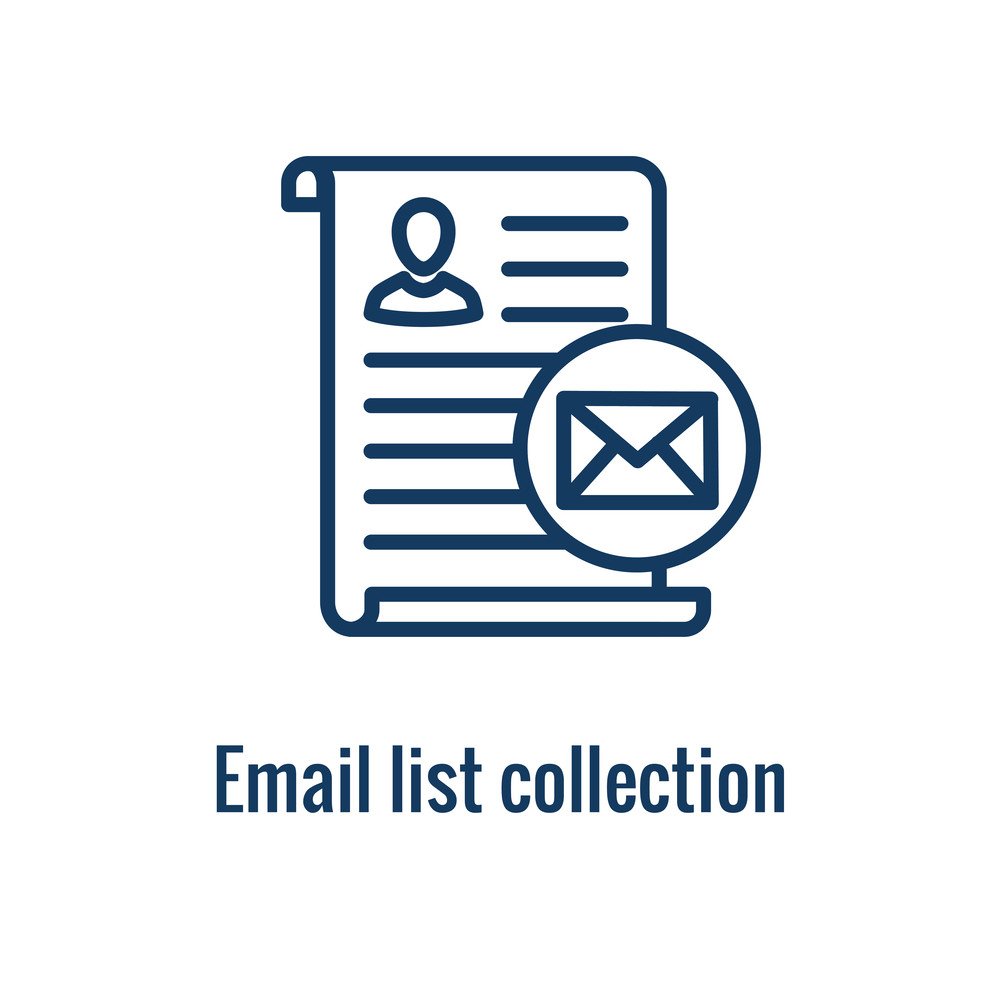 But there’s another point of view in this contest. An inactive subscriber is superior to a vacant one, right? After all, it costs five times as much to get new consumers than it does to keep an actual one.

Inactive subscribers have evidently taken interest in your company or product at some point, so it seems reasonable that you could re-engage them to join your active list before deleting them.

Say goodbye to inactive subscribers or not?

Inactive subscribers don’t come up in a straightforward way, but we’ll show you how to divide them into three groups, give you an idea on how to segment or manage them, and depict which emails you should send to keep them active.

They were active and committed subscribers, but just entered a rest period that has you wondering if they’re going to resume or not.

These inactive subscribers have the most ability. They’re on the verge and, with the right email marketing, you can stroke their buying power your way once again.

These subscribers haven’t opened, clicked, or transformed in a long time. This gang has very little possibility of alluring your emails again.

If these subscribers have gone a severe duration of time without alluring with your emails (say 6-12 months), they’re not unusually going to bounce on board by sending a voucher code their way. But that also doesn’t mean you should just surge farewell and discontinue

Then they faded from sight. If they have never even opened an email, let alone clicked on a link or made a purchase, then what is your reason to keep reaching out to them?

While this may seem a hard step to take, a key point to keep in mind is that you have already tested to attract these connections when they become asleep or not occupied or when they are in the “zombie” section. If this guy has never displayed any claim in your emails and you have tested to rehire them, it is clear that continuing to send them emails is a profitless exercise.

Once you’ve taken the time to check your emailing list and properly determine who your inactive subscribers are, you want to take the necessary time to work and re-establish them before you write them off as lost permanently.

It costs five times as much to bring in a new consumer than it does to retain and re-engage an actual one. You should also make sure you re-commit everyone who’s been absent before you just say goodbye.

No matter what their reason, you shouldn’t just discard them from your mailing list before trying to contact them. The best way is to send them an email and ask them if everything is alright.

Once you’ve separated your lists and analyzed who’s gone inactive, be sure to compose an email campaign to reconnect them. It’s much more practical in the long run to try to get back your subscribers than it is to try and find new ones.

When re-connecting your subscribers, you want to make sure that:

– They can reveal you’ve recorded their absence

– You inspire them to come back

– You give motivation and clarify the perquisite of returning to them. 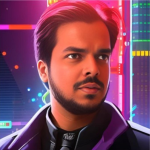 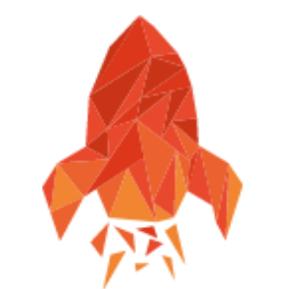 GrowMeOrganic Reviews
Extract Emails from LinkedIn [Unlimited]
Extract unlimited emails filtered by any industry, job profile or company in Automation from LinkedIn.
CREATE MY ACCOUNT
Find B2B Companies from any Industry [One-Click Download]
Use our database of 30M+ Companies to find just the companies you need by industry, company size, location and more.
SIGN UP NOW FOR FREE
Find contact of employees in any company [Domain Search]
Export emails of key decision-makers and all the employees from the company’s website.
START YOUR FREE TRIAL! 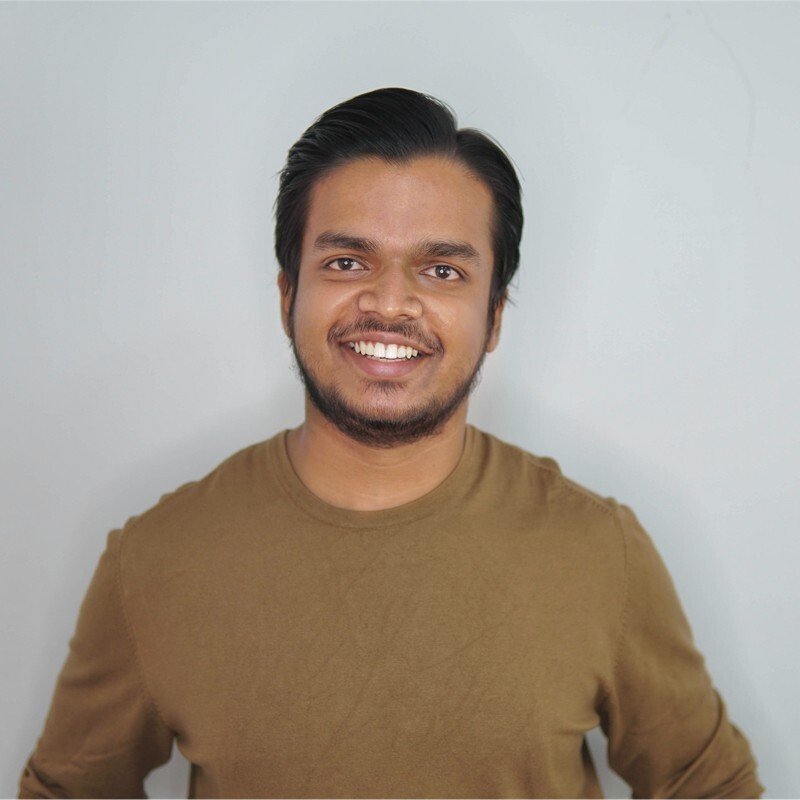 Our aim is to empower businesses close more sales with GrowMeOrganic at the fraction of pricing they’ve been paying for expensive tools.

Book A Demo Call with Me 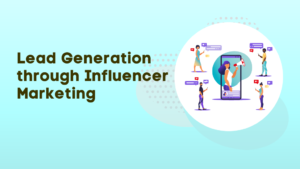 Lead Generation Through Influencer Marketing: How to Make it Work

Lead generation through influencer marketing has become an increasingly popular strategy for businesses of all sizes. With the rise of social media, consumers are more 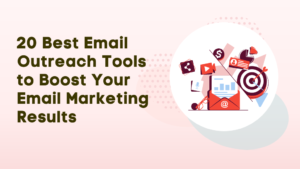 Introduction Are you looking for ways to reach out to your target audience? Are you struggling with email outreach? Do you want to learn more 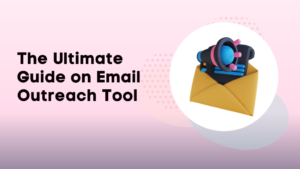 The Ultimate Guide on Email Outreach Tool: What to look for before choosing a tool?

Are you looking for a faster and easier way to reach out to potential customers or partners? Are you sick of sending emails manually one

Read More »
Anant Gupta No Comments January 27, 2023
PrevPreviousWhy should you all be Retargeting your Subscribers?
NextBusiness Email Lookup Tool – Tips and Tricks!Next