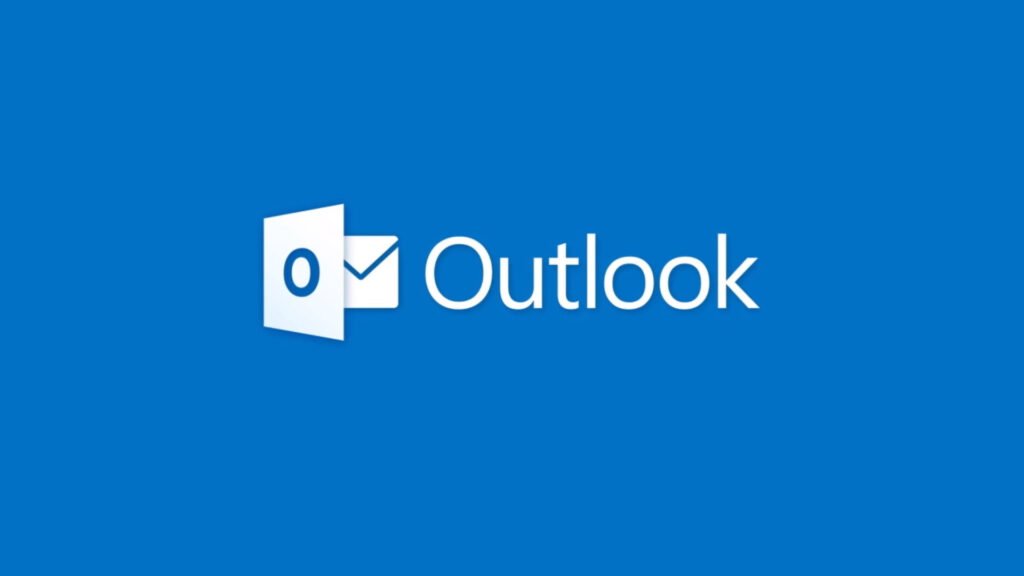 In early 2016, Hotmail became Outlook and rest is history. It is famously known as an email application but it’s a lot more than that. It also includes a Calendar, Task Manager, Contact Manager, Note Taking, Journal and Web Browsing.

Similar to other major webmail services, Outlook.com uses Ajax programming techniques and supports later versions of Internet Explorer, Firefox, Safari, and Google Chrome. Some of its features include keyboard controls giving the ability to navigate around the page without using the mouse, the ability to search the user’s messages including structured query syntax such as “from:ebay”, message filters, folder-based organization of messages, auto-completion of contact addresses when composing, contact grouping, importing and exporting of contacts as CSV files, rich text formatting, rich text signatures, spam filtering and virus scanning, support for multiple addresses, and different language versions.

One example of a feature no longer present is the ability to create custom domain names.

Microsoft outlook has had 4 updates till now, latest one in 2016. It is also available as an application supported by Android and IOS devices since 2015. Microsoft Outlook was also released for classic Mac OS but it was made available to users from administrators or by download. The final version for Outlook for Mac is 2001. Microsoft Entourage was also released in 2001 for Mac OS X, an Outlook like application but it had some limitations and was replace with Outlook for Mac in 2011.